If you're thinking about Drupal for business, someone on your team has asked this question. The short answer is "YES."

Drupal is an open source platform. No single company owns Drupal or its code base. Instead, Drupal is maintained by a community of 1,000,000 people working together. Open source offers a security advantage: community monitoring. The Drupal development community is intensely vigilant. When they find a vulnerability, they quickly release security updates.

We could go deep and talk about password encryption, deploying security updates, and other best practices. But sometimes it's better to show than tell.

Special thanks for our partners at Acquia for sharing use cases and insights for this post.

National Association of Securities Dealers Automated Quotations is an American stock exchange. It is the second-largest exchange in the world by market capitalization, behind only the New York Stock Exchange.

The current site is not running on Drupal. The new Drupal site is still in development. However, Drupal has been selected for their site redesign and also to power the 3,500 Investor Relations websites for the various brands featured on the Nasdaq. 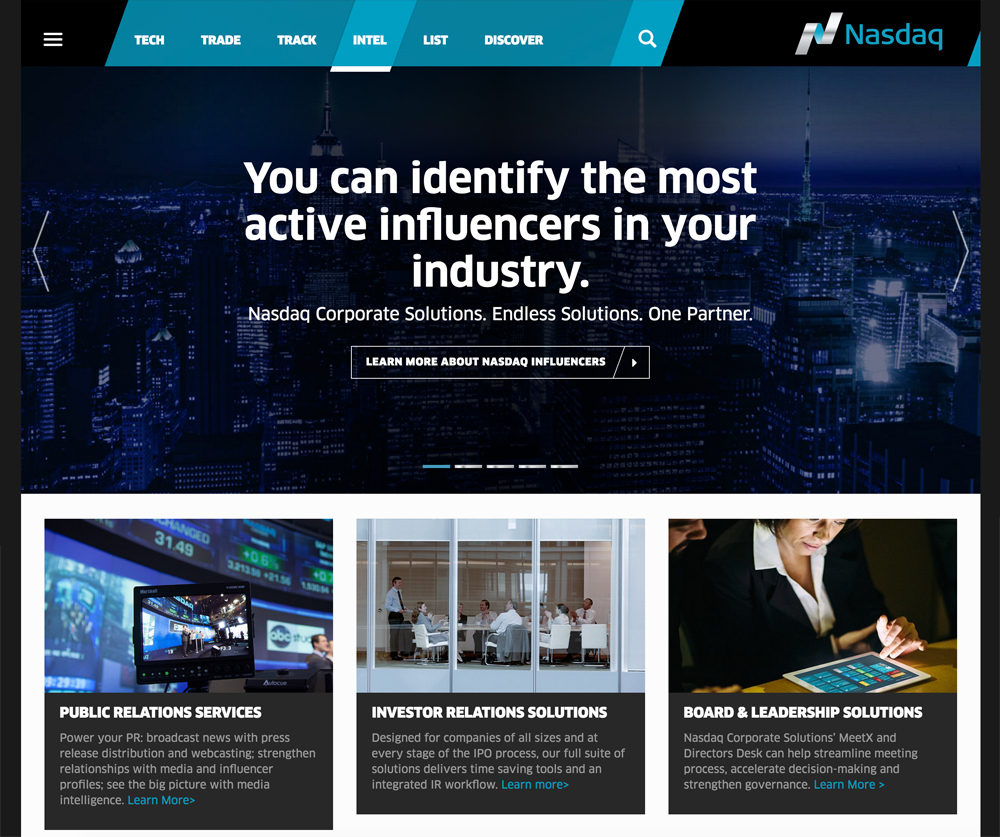 The BAC Credomatic Group is one of the main financial and banking institutions in Central America. Serving Costa Rica, El Salvador, Nicaragua, Honduras, Guatemala, Panama, Mexico and the Bahamas. 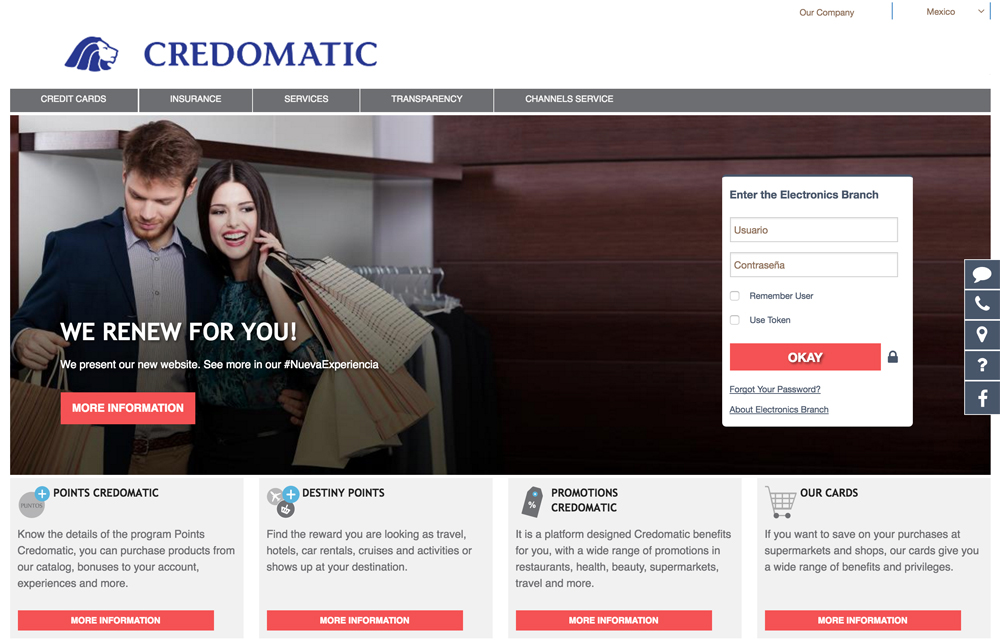 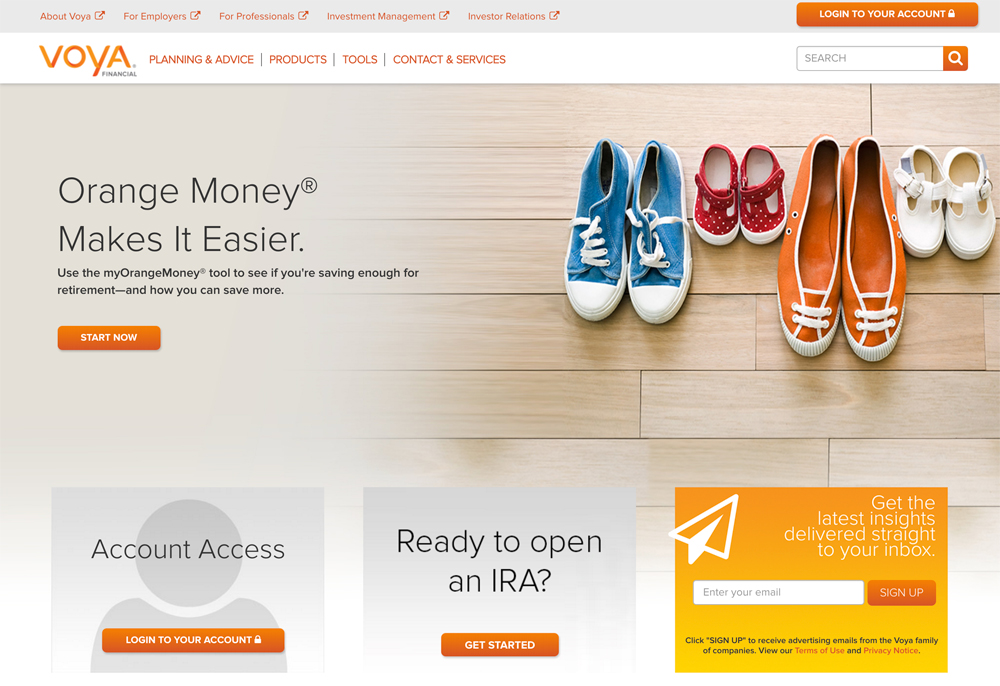 The Charles Schwab Corporation is an American brokerage and banking company, based in San Francisco, California. 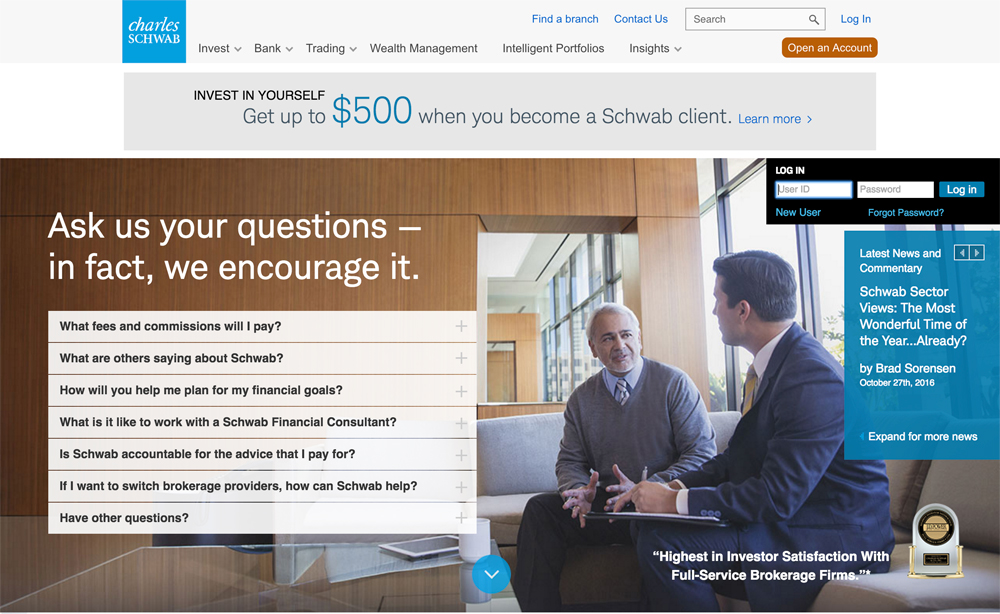 Webster Bank is a US commercial bank based in Waterbury, Connecticut. It has 177 branches and 316 ATMs located in Connecticut, Massachusetts, Rhode Island and Westchester County, NY. 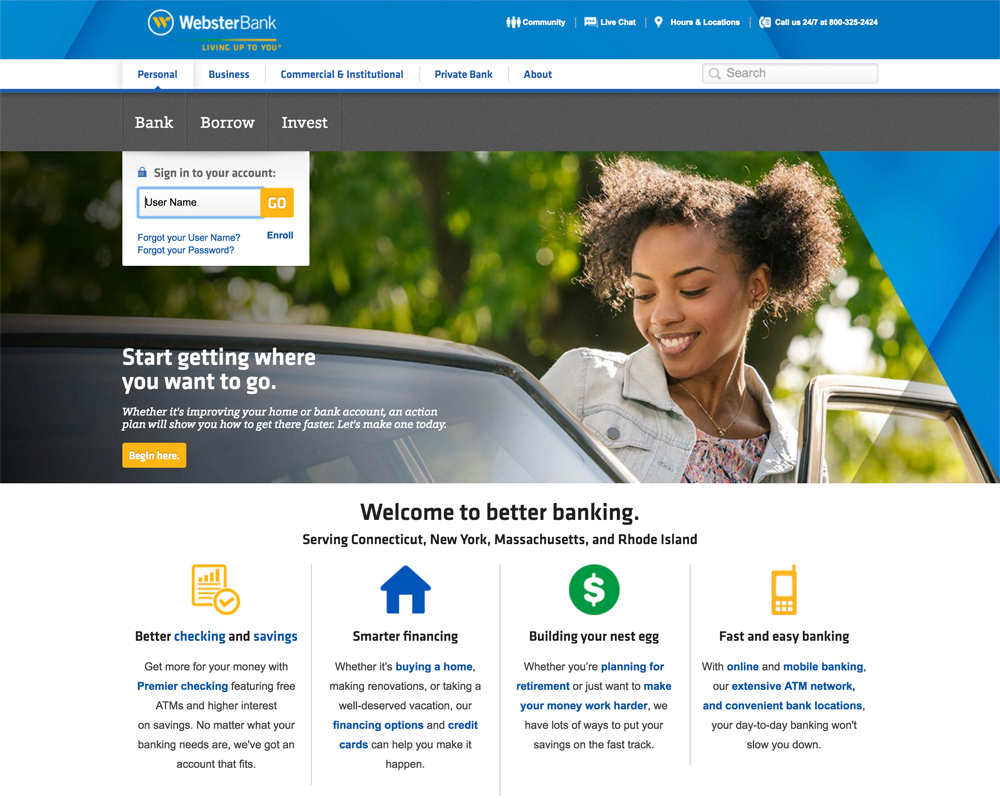 The Principal Financial Group (aka -The Principal) offers businesses individuals and institutional clients a wide range of financial products and services including retirement, asset management and insurance. 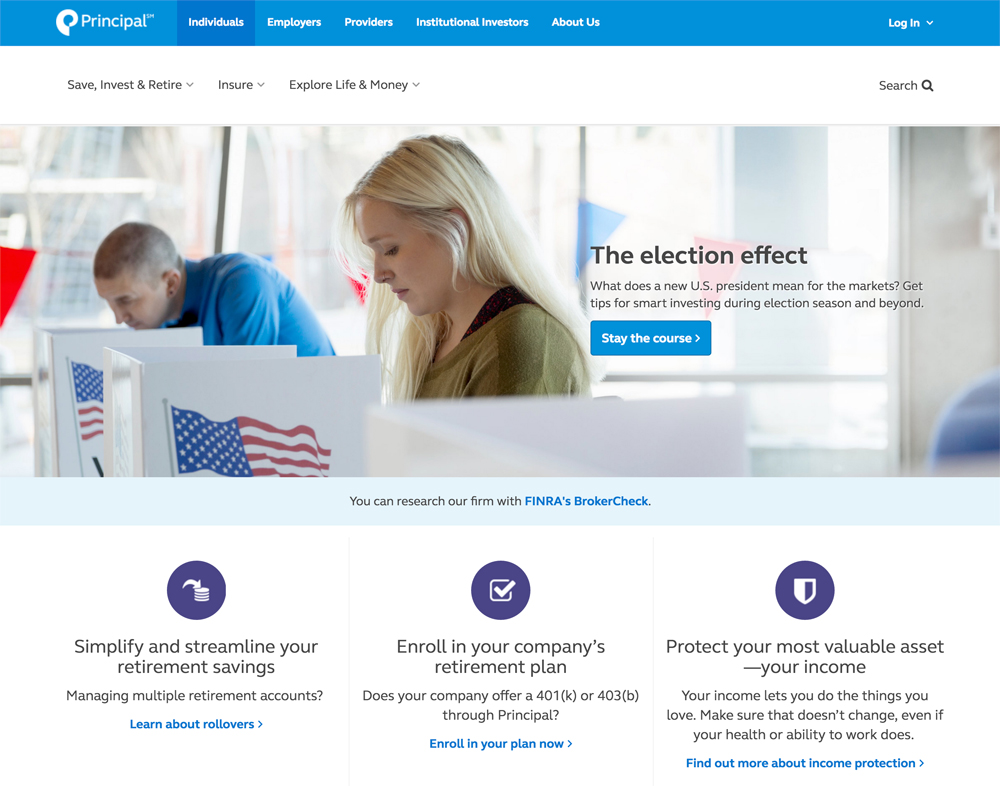 Interested in learning more about how banks and financial institutions are using Drupal? Want to chat about Drupal security?

We'd love to show you what Drupal can do. 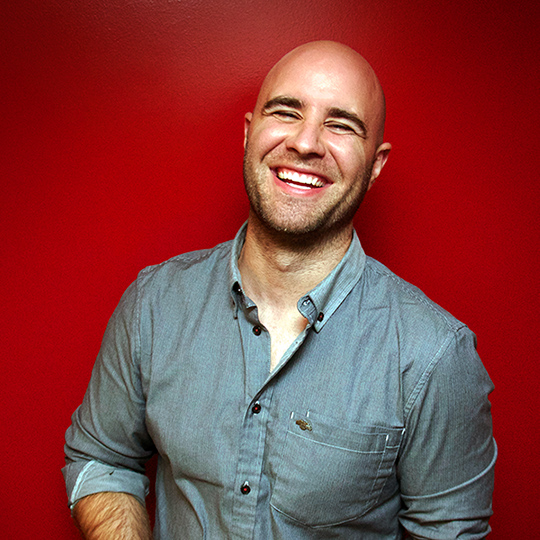 Marty is Co-founder/Strategic Director at EDUCO. Connect with Marty on , LinkedIn or Twitter